Soundcastle is now a charity!

We’re excited to announce that Soundcastle is now a registered charity! Nothing changes in terms of being a not-for-profit organisation, but our charity status makes a strong statement that creating and making music is not a luxury for the chosen few. We can all be making and sharing and enjoying sound together, and be more confident and connected and feel much better for it.

In our 10th anniversary year we’re excited about the future, while recognising how far we’ve come! The story of Soundcastle is also the story of a friendship sealed at Guildhall School of Music and Drama, from which point future Soundcastle directors Rachael, Hannah, Gail and Jenni embarked upon many adventures.

Rachael and Hannah had in fact lived parallel early lives a few miles apart in Eastbourne, played opposite one another in the East Sussex Wind Orchestra and even toured New York together in their teens, but never spoke due to a 4 year age gap! 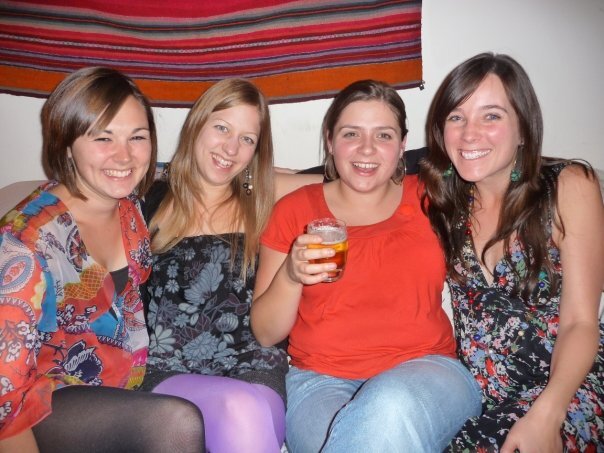 Our shared vision for Soundcastle is to create spaces where everyone, regardless of who they happen to be, can be supported to tap into their inner musical beings and take part in the joy of music-making. 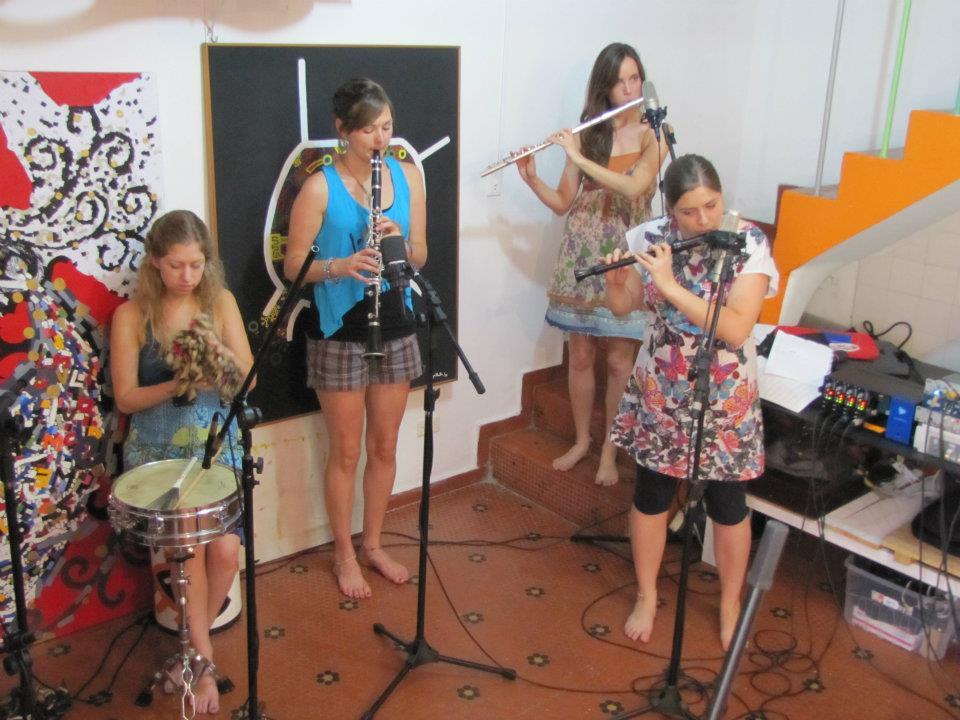 We have 10 years of evidence of the impact of this work and are passionate about sharing this learning by collaborating with more communities, training more practitioners and advocating for brilliant musical opportunities for all.

Sign up to our newsletter to keep up to date with what is happening in the world of Soundcastle or follow @soundcastleteam on social media, and if you would like to support us all the information is here. 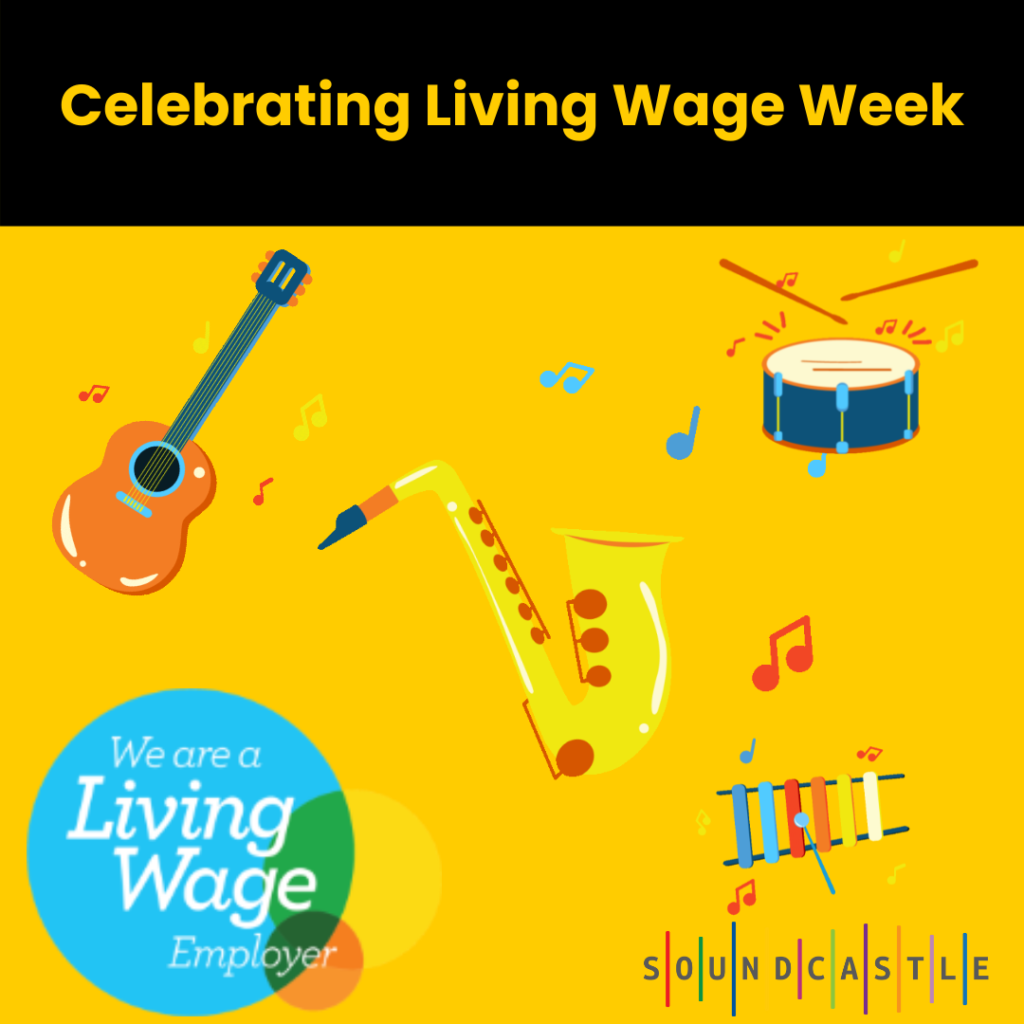 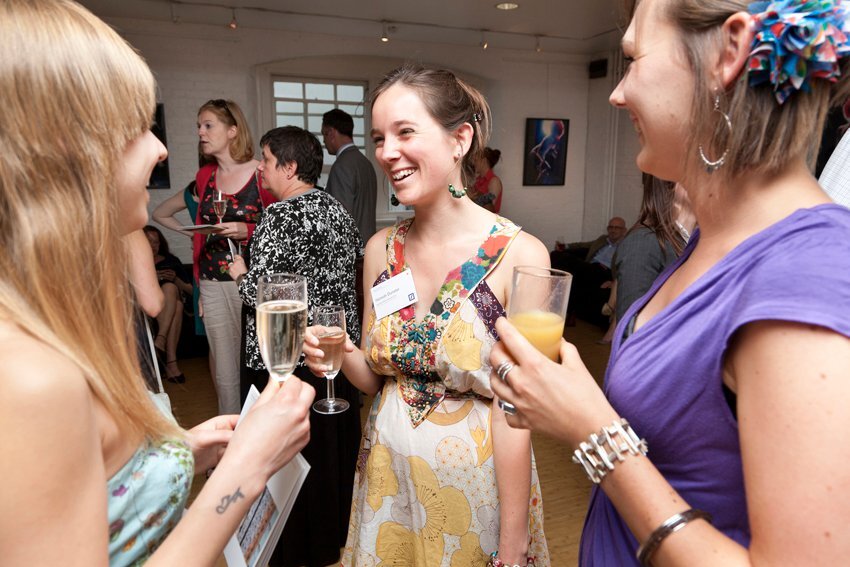